Back to Blog Posts
Prev Next

Last Friday, the Bureau of Labor Statistics (BLS) released its latest Employment Situation Summary. Going into the release, the expert consensus was for 1.58 million jobs to be added in July, and for the unemployment rate to fall to 10.5%.

There is, however, still a long way to go before the job market fully recovers. The Wall Street Journal (WSJ) put a potential date on that recovery:

“July’s payroll growth, at 1.8 million, still leaves total payrolls 12.9 million lower than in February. And yet if job gains continued at July’s pace, that deficit will be erased by March 2021. If payrolls reclaim their last peak in 13 months, that would be remarkably fast. It took more than six years after the last recession.”

“The rate of churn in the labor market remains incredibly high, but a notable positive detail in this month's report was the downtick in the rate of new permanent layoffs.”

To address this, the core unemployment rate becomes increasingly important. It identifies the number of people who have permanently lost their jobs. This measure subtracts temporary layoffs and adds unemployed who did not search for a job recently. Jed Kolko, Chief Economist at Indeed and the founder of the index reported:

“Core unemployment fell in July for the first time in the pandemic. That's the good news I was hoping for.”

What about the housing market?

The housing market has continued to show tremendous resilience during the pandemic. Commenting on the labor report, Robert Dietz, Chief Economist for the National Association of Home Builders (NAHB), tweeted:

We should remain cautious in our optimism, as the recovery is ultimately tied to our future success in mitigating the ongoing health crisis. However, as Mike Fratantoni, Chief Economist for the Mortgage Bankers Association, reminds us: “The pace of job growth slowed in July, but the gains over the past three months represent an impressive rebound during the ongoing economic challenges brought forth by the pandemic." 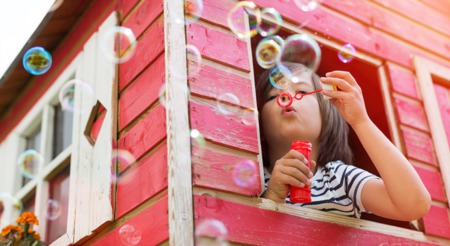 Talk of a housing bubble is beginning to crop up as home prices have appreciated at a rapid pace this year. This is understandable since the ...Read More 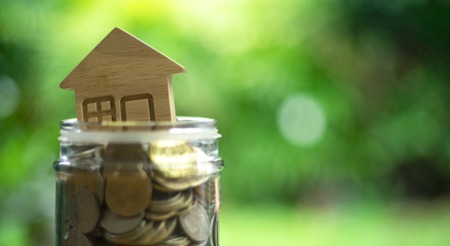 Real Estate Is a Driving Force in the Economy

As the economy recovers from this year’s health crisis, the housing market is playing a leading role in the turnaround. It’s safe to ...Read More

Have a Question or Want a Free Market Report?

Contact Us
Questions? We're Here to Help
Recently From Our Blog 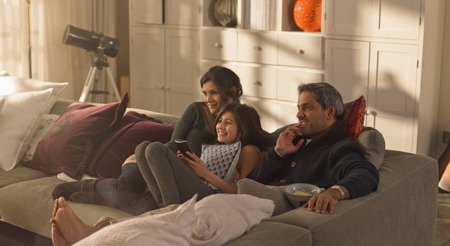 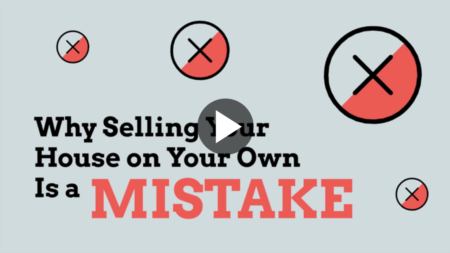 Why Selling Your House on Your Own Is a Mistake

Have a Question or Want a Free Market Report?